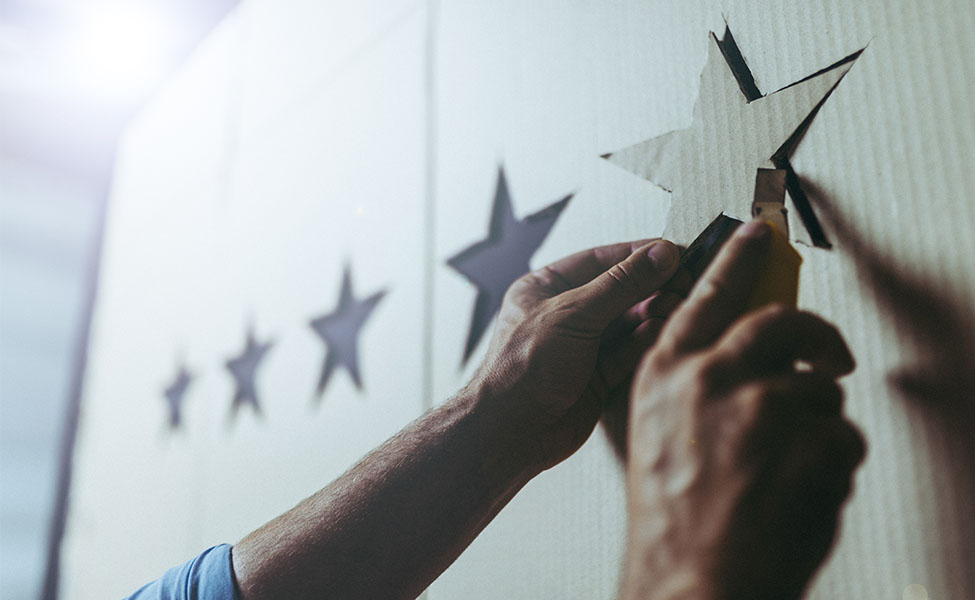 The European senior secured loan market is more resiliently positioned heading into the expected upcoming recession than it was before the Global Financial Crisis.

The coming year will be a challenging one, but as this week’s Chart Room shows the current composition of the European leveraged loan market suggests that it is more strongly positioned now than it has been before previous crises.

Around 4 per cent of the European leveraged loan market currently comprises CCC-rated facilities (which lead to greater selling and spreads widening). Back in January 2007, before the Global Financial Crisis (GFC), around 10 per cent of the market was rated CCC, although since then the market has seen a fundamental shift to higher quality names as investors became more selective and the funding models of non-investment grade names evolved.

Already the current proportion of this triple-C rated debt is growing; the pace of downgrades in the Morningstar European Leveraged Loan Index (ELLI) has accelerated, with 18 reported in the three months to the end of October from 10 in the third quarter1.

However, our bottom-up analysis of the market suggests that while downgrades will increase, the credit profile of the market will not weaken as much as it did in the GFC. In a hard landing scenario (which we believe is around 80 per cent likely to occur) the proportion of CCC debt will increase to around 10 per cent. In a more dramatic GFC-style scenario that assumes gas outages, extreme consumer stress, and limited fiscal or monetary support, the proportion of triple-Cs will increase to around 18 per cent.

By comparison, in March 2009 at the height of the GFC, the proportion of CCC-rated deals in the index reached 20 per cent.

Some frailties remain. The average rating of the market is lower than it was before the pandemic, while the proportion of deals rated B- or lower is higher than historic averages2. Similarly, while we do not expect the rate of defaults to reach the levels seen in the GFC, we do anticipate an increase in the coming year (albeit from a very low current level of less than 1 per cent).

However, current valuations suggest that lenders are covered for default levels well beyond anything ever experienced before in the asset class. Given how much pressure has already been priced into the market, even if the leveraged loan market saw losses in line with the worst ever period of defaults, investors may still see returns of around 8 per cent according to our internal analysis.

Private markets offer opportunities for those seeking relative stability and …

The value of embedding ESG in due diligence

By putting ESG at the heart of due diligence in private debt investing, lende…

Reference to specific securities should not be interpreted as a recommendation to buy or sell these securities, but is included for the purposes of illustration only. Investors should also note that the views expressed may no longer be current and may have already been acted upon by Fidelity. The research and analysis used in this documentation is gathered by Fidelity for its use as an investment manager and may have already been acted upon for its own purposes. This material was created by Fidelity International.

This document may contain materials from third parties which are supplied by companies that are not affiliated with any Fidelity entity (Third-Party Content). Fidelity has not been involved in the preparation, adoption or editing of such third-party materials and does not explicitly or implicitly endorse or approve such content.

Unless stated differently, information dated as of November 2022.